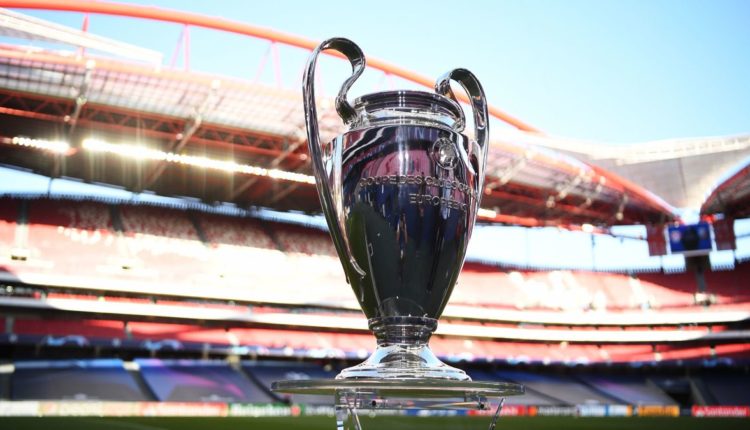 Hindsight is a wonderful thing, especially when it comes to the beautiful game. And with Coronavirus making its impact felt throughout the past season, the 2021 UEFA Champions League has had its first share of surprises. So, when it comes to future in match predictions, are there some key takeaways we should note?

The turmoil of losing their manager, Frank Lampard, back in January could have rattled the Chelsea team at such a crucial time in their championship campaign, but the Blues kept the faith. Then, revitalised under new boss Thomas Tuchel, they set about stealing the title from their rivals. Their 1-0 victory in the final against Premier League adversaries, Manchester City, consolidated their winning streak and was a masterclass in strategy and knowing just how your opponent would play. And their strategy was not just saved for City as Chelsea also put paid to the trophy dreams of both Real Madrid and Atletico on their way to Porto and being crowned 2021 UEFA Champions.

While not out there attacking consistently throughout the Champions League season, the defensive tactics adopted by Chelsea clearly paid off and saw them lift the 2021 UEFA Champion trophy on 29th May. Conceding just four goals during their Champions League campaign, we quickly learnt that the Blues’ backline was a recipe for their trophy success. And Chelsea defenders Thiago Silva, Antonio Rudiger and captain Cesar Azpilicueta proved to be a winning combination against Man City in the final.

Meanwhile it was defensive issues that saw 2020 champions Bayern Munich cast adrift in their bid to repeat their success. Tipped to be back-to-back Champions following their winning campaign in 2019/2020, Bayern Munich caused one of the biggest upsets in the competition by crashing out in the quarter finals. Following their barnstorming 4-0 group opener against Atletico Madrid back in October, Bayern started to flounder, losing their way in the later stages of the tournament. A quarter final first leg 3-2 defeat at the hands of Paris St Germain saw the Champions exit the competition, licking their wounds and exposing their defensive weaknesses that called time on their bid for a successive championship win.

Phil Foden is totally at home on the international stage

And our final takeaway from this year’s Champions League is the undeniable superstar amongst our own ranks. England’s latest rising star Phil Foden took the UEFA Champions League in his youthful stride, proving he is a quality player well beyond his 21 years. While the Manchester City midfielder couldn’t go all the way to lift the 2021 trophy, he did score three goals in 12 matches to help his team get to the final. There is now no doubting he is a total class act and a natural for the international stage. And with Foden a key piece in Gareth Southgate’s England squad strategy, things are looking good for Euro 2021.

Understanding How to Play in Good Slot Machines

Ways of Sports Betting – Have Fun and Earn Profit

Overview of gambling that every gambler should know

Perks Of Playing Live Blackjack On Mobile As Compared To PC!

Overview of gambling that every gambler should know

Perks Of Playing Live Blackjack On Mobile As Compared To…